The Scoop: It is a no-brainer that games are very popular with a lot of people all over the world. Right then, video games turned into movies became a thing. Check the good, the bad, and the ugly movies derived from video games.

Business will go to such lengths sometimes just to earn money from the crowd. Games are very popular and there are companies that earn from other people watching gamers play. *cough* Twitch *cough*.

Naturally, other businesses, especially in the movie industries, wanted to take advantage of that opportunity. Of course, Hollywood is yet to host gameplays in movies, but I guess turning video games into movies isn’t a bad idea. Or is it?

Here are some of the video game-based movies that are passable, if not, good and the bad. 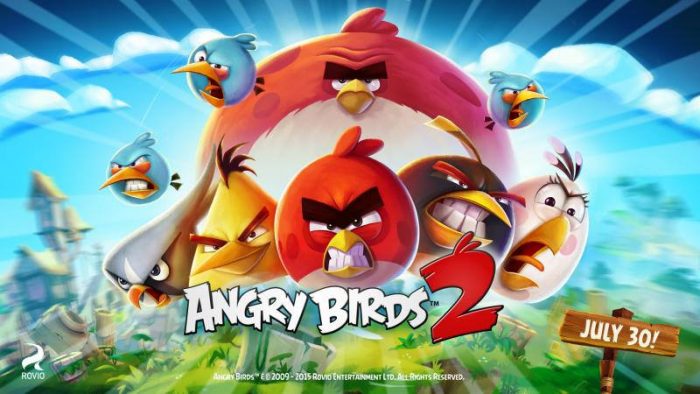 Rotten Tomatoes: 44% “Substantially more entertaining than any film adapted from an app”

I may be biased because I honestly have a soft spot for animations, however, you got to admit that this was cute. It is kind of refreshing to finally see the personalities of the characters in the movie. The part where you see their abilities in action lack exposure. However, this is one movie that you will be happy to get the children to watch while you play the game.

There’s no denying that the visuals are very cool. Amazing even. That must have been days just to create an orc in that state. However, sometimes they come off as too much and the story sluggish and dragging that made a lot of people sleepy. They have a sequel coming and let’s hope that it’ll not disappoint.

Prince of Persia: The Sand of Time

Rotten Tomatoes: 36% “Prince of Persia is a suitably entertaining swashbuckler”

I’ve watched this and I honestly forgot about it. However, Jake Gyllenhaal was unforgetful for he fits his role pretty well. Although it wasn’t enough to be remembered, it features a healthy dose of adventure, swashbuckling and did a pretty decent job of making the plot.

A 4% rating? Yikes. Apparently, the movie had no connection whatsoever to the video game that it was supposed to be based on. The fight scenes are no way to write home to and the most actors were miscast. Some critics even guessed that most of the budget went to them than to the movie as a whole.

House of the Dead

Another one of Director Uwe Boll’s creation. This was released three years before BloodRayne and at least that one improved a bit by getting a 4% from Rotten Tomatoes. It seemed that the director had a love for unlikable characters, awful product placement, and many more.

This was actually a sequel to Mortal Kombat. The prequel fared rather well with a 34% rating. One of the disappointment that viewers found was that only two of the original characters starred in the sequel while the others were replaced. Moreover, the movie was too much of unnecessary martial arts and a lack of everything.

Alone in the Dark

And yet another creation of Director Uwe Boll. I don’t what his deal is when he keeps on fudging the movies that he creates. However, there’s not only one, but many people who hated his movie adaptation of Alone in the Dark. This movie composes of horrible acting, dragging introduction and narration, and the list goes on.

Waiting for What the Movies Can Offer

The movie industry is not perfect. There’s only a handful of movies based on books that are successful and the rest? Let’s just say that it is better to stick with the book. And don’t get me started with the animes being turned into live-action movies!

However, game-themed movies are pretty impressive. Just check out Wreck-it-Ralph!

For now, we just have to wait and see if there is a movie that’s going to pull off the video game that it is based on and hope that it’s not too far ahead.

So what’s your good and bad video game-turned-movie?

Digital Business: Use These Automation Platforms to Boost Online Sales

How to Improve Your Instagram Growth with These Services and Tools