The Scoop: When you say NASA, what comes to mind? Space, Astronauts, Spaceship, Aliens and the popular “Houston, we have a problem.” However, you never know that NASA may also be behind the things that you always use.

We owe NASA a great deal by exploring the far reaches of the universe and unlock some, if not most, of the mysteries. However, you might think that the space program is just all about stars, galaxy, and uncovering alien life on some other planet.

They actually did more than just putting up satellites and landing on the moon. Here are some of the technologies you never knew NASA invented.

Since astronauts are under suspicions that whatever they say are made up, the opt to show the truth without the bulky equipment. Thus the birth of camera phones. We should thank NASA for inventing them. If not, how can we share our selfies and photos on the go?

1972 was the year when glasses are deemed to be shatter-proof. Then plastic lenses are used. Softer, safer, yet more prone to scratches. No need to worry that you may have to change your glasses when you always manage to scratch it. NASA was creating a plastic helmet to use in space and that creation was perfect to solve the scratch-prone plastic lenses in glasses as well. 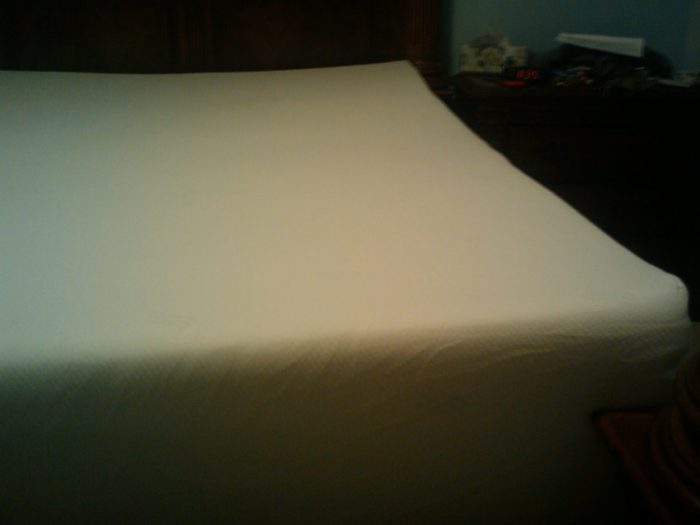 Love your comfy bed? What makes it comfy is the memory foam that shields us from the hardwood of the bed frame or the floor. Another score for the space program to create a beautiful relationship between man and bed through memory foams. 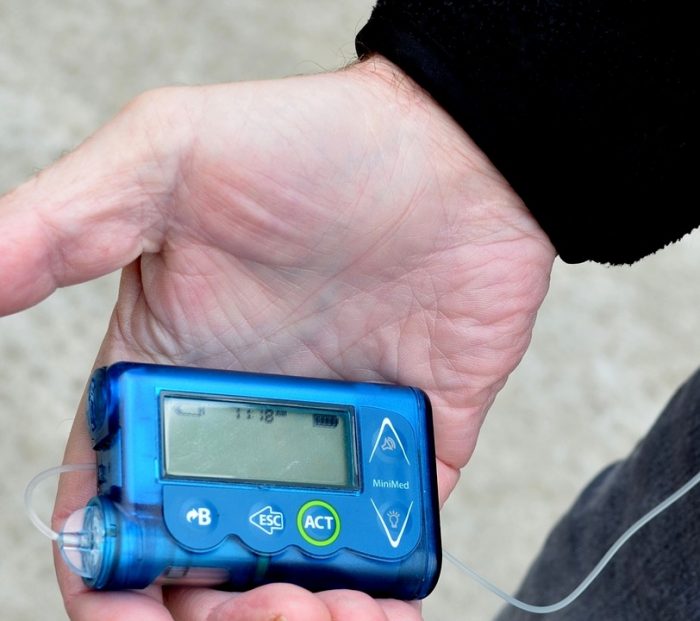 The technology was supposed to be used to help make monitoring astronauts health easily in outer space. Furthermore, it also became the same technology that is used in the insulin pump. This makes it easier to manage the health of people with insulin-dependent diabetes.

Astronauts are traveling far away from Earth. That means that they are far away from being supplied with the basic necessities such as water. To remedy that, NASA has developed water filtration which filters fluids(definitely not urine) to be able to quench astronaut’s thirst. Isn’t being an astronaut cool? 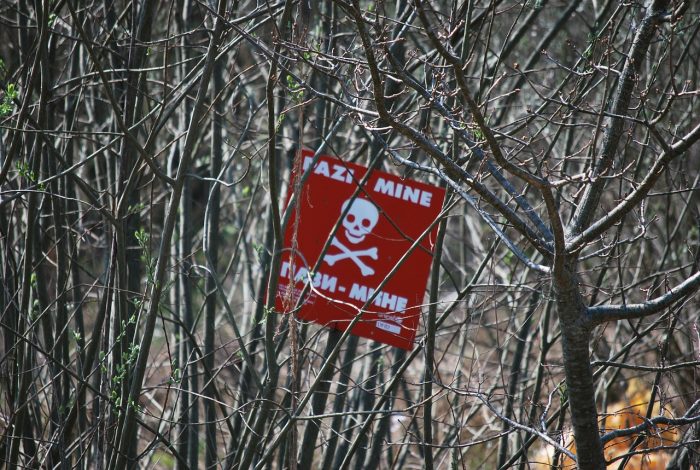 Wars from the past can still affect the generation of today through land mines that weren’t set off. The space program has created a technique to rid the world of landmines once and for all. Using the remaining rocket fuel, they produced a flare that destroys mines without resorting to the use of explosives.

The riblet swimsuit is one of their inventions. It may sound like a delicious barbecue, but this invention enabled swimmers to take home 13 gold medals, three silver medals, and one bronze medal. And yes, NASA collaborated with Speedo to create the fastest swimming suit: LZR Racer. 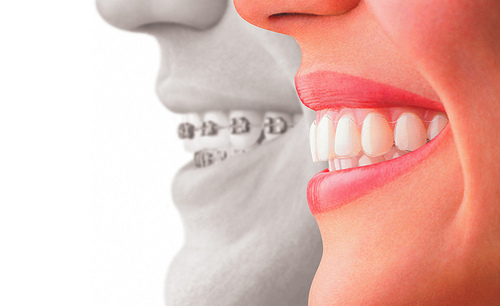 As the saying goes, “the sexiest curve in our bodies is our smiles.” Thanks to NASA, we get to correct and beautify our smiles without bullies picking on us cause of the bulky braces. The technology that the space program is using to track missiles is used to create invisible braces.

We have taken our computer mouse for granted. Through the years, it has been our companion that helps us navigate through the computer to do our jobs, homework, and gaming. However, did you know that it was NASA who invented the mouse? No? Well, now you do. 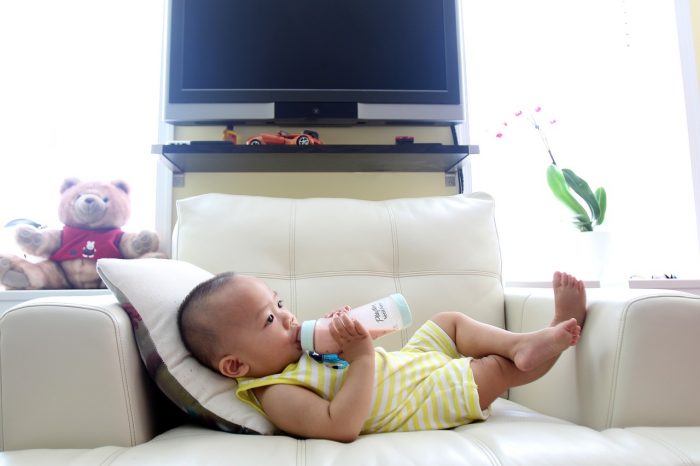 Just like how the astronauts needed water in outer space, they also need nutrition. NASA discovered a microalgae that can be used as a food supply during the long space travels. They ended up with making Formulaid which exists in almost all baby formulas which can help nurturing the baby’s mental and visual health.

Who Would Have Thought

After this list, you probably would appreciate NASA more. They are just not people who study the stars and the universe alone. They also invent various technologies that can improve their studies as well as assist people in their daily living.

So what’s your favorite invention that NASA created?

Best Survival Trick: How to Survive in Fortnite: Battle Royale for as Long as Possible(New Update)