“I imagine one of the reasons people cling to their hates so stubbornly is because they sense, once hate is gone, they will be forced to deal with pain.” ― James Baldwin, The Fire Next Time

You could be the nicest, most amiable person in the room – and still have someone dislike you. It’s a fact of life.

It doesn’t matter whether you’re a powerful president, a good-natured volunteer, or an average Joe: some people will find fault in you and announce it to the world like it’s everyone’s business. Now, there are plenty of reasons why several folks could hate you. It might be personal grudges, trolling, jealousy, etc. You could spend a lifetime worrying about what they say or how they will destroy you.

But what if, instead of wasting time and precious energy on them, you CHOOSE to shut them up for good?

And who knows, perhaps make friends out of them as well.

Here are four quick methods to silence haters in your life – once and for all.

Entrepreneur and bestselling author James Altucher recommends simply NOT responding because it’s not worth it. He calls this the 24-Hour rule. If somebody says a mean thing about you, give yourself 24 hours before responding. Odds are, after sleeping on it, whatever that individual said or did will have no control over you anymore.

Let’s face it: some folks are just mean; and it doesn’t matter whether that hate stemmed out of a personal deed or due to some internal fear. Reacting to haters is like feeding an evil wolf – you just give it more power to kill you.

Mind games shouldn’t be used in love – but they sure come handy for folks who hate you for no reason. The most popular trick you can use is the belief of cognitive dissonance, more commonly known as “the Benjamin Franklin Effect”. 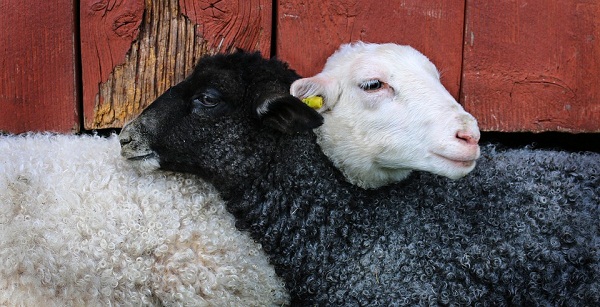 In a famous story, statesman and freemason Franklin was running his second term as clerk, when someone made a cruel speech that attempted to ruin his reputation. Anybody would be mad if this happened to them. But back then, this said person holds an important position that could be helpful for Franklin in his future.

Instead of simply ignoring him, Benjamin Franklin asked his hater for a favor. The next time they met, the hater was transformed into a fan. Later, he would become one of Franklin’s greatest friends until his death.

Keep this tactic in mind, especially if you want to silence haters who hold significant positions (like your boss, a powerful colleague, or a critic). You don’t want kissing their behinds, BUT you also want to prevent making enemies of them. So learn from Franklin and play the game of cognitive dissonance.

When you want to silence haters, one of the first things you want to do is immediately defend yourself. Now this strategy comes at a price. The minute you explain yourself, you:

Of course, there will be times when you need to defend yourself. However, be VERY careful about when you decide to do this. Usually, the best thing you can do is to stay silent (do note that this is different than ignoring).

In an article by writers Brett and Kate McKay, they elaborate on the popular maxim “Never complain; never explain” by British Prime Minister Benjamin Disraeli, which perfectly captures the essence of why explaining is sometimes a bad idea.

Think about it: if someone you don’t care about tries to humiliate you, why should it matter? You don’t know this person, and will likely never meet him/her.

Take their opinion like a grain of salt. Reacting to their comments, especially online, means you allow yourself to be pulled down to that level. You’re better than that. Remember: there will always be people who will try to twist your words. Once you’ve given your two cents, log off and move on.

4) Do More of What They Hate

Now this may seem counter-intuitive (especially if you’re aiming to make fans out of your haters), but it works. The last thing you want to do is add fuel to fire.  Corporate trainer and self-proclaimed Positivity Consultant Shola Richards, explains in his blog post how this trick has helped him silence haters.

He further notes that this strategy is important because at the end of the day, changing who you are is NOT going to satisfy the people who dislike you. So why bother changing for them or defending who you are?

Continue doing what you do best, and shrug off snide remarks. Over time, these folks will get tired of trying to move a wall that refuses to budge (that’s you!).

Silence Haters: Make Them Your Admirers 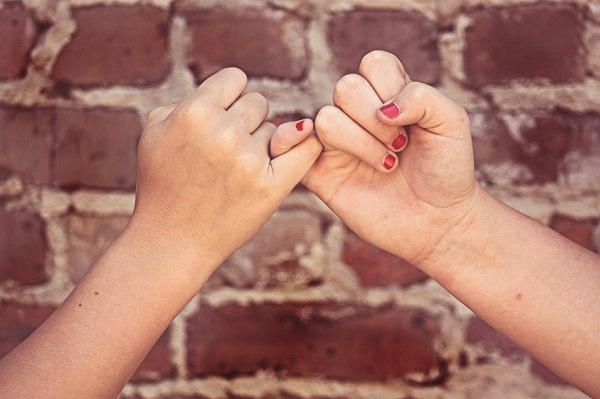 In a famous quote by Elie Wiesel, he states that:

“hate is not the opposite of love, it’s indifference”.

He might be right. After all, expressing hate towards something means that you care enough about it to make a comment. Both love and hate are strong emotions – each in a different way.

For instance: when entrepreneur and public speaker Gary Vaynerchuk published his bestselling book Crush It, he received several mean critiques over it.

But rather than ignoring them or explaining his side, he did something else – he apologized and asked to speak to the critic directly. He did this to one particular reader. Right after their phone call, the person wrote a follow-up comment raving about how good Gary was as a person (and this was someone who hated his book).

Yes, you can’t change what a person’s chosen. But by being your best, kind self, you show that you’re a force to be reckoned with. Like a strong mountain, you don’t bow just because the wind howls. You face life – and your haters – head on.