The Scoop: All of us are dreaming of having our own flying machines, may it be a car, motorcycle or bicycle. Anything just to escape the horrible traffic. Well, dream no more because Cora, a self-flying taxi is coming soon. 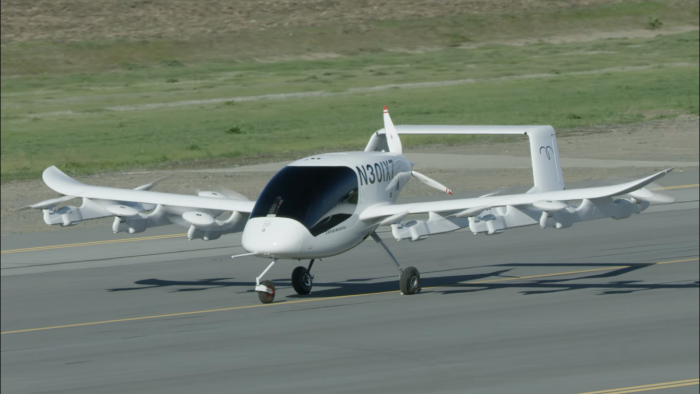 We’ve heard about self-driving cars, now there is a thing called self-flying planes now! Larry Page, the founder of Google, is funding a company that unveiled the prototype of Cora which makes the future of everyday flight more clearer in the coming future.

Cora is running on the power of electricity and can fly ranging 100km (62 miles) and at speeds of over 150km/h (93Mph). A passenger will be able to ride Cora and get to the place where they want to go without pilot’s license or anything than just sit and relax.

This is because the plane uses a self-flying software incorporated with human oversight that will function like an airline or rideshare to customers.

Check out their promotional video for Cora here.

Not the Only Flying Car in the Making

Furthermore, Kitty Hawk is not the only one who is trying to develop a flying taxi. Intel is backing up a company that is also constructing the same and gave the people a look using this video just this January. The Airbus subsidiary also took their robo air taxi, Vahana, on a test flight in Pendleton Oregon. And many more!

The progress and achievements that these companies can come up with will be an evolution of transportation. And I don’t know about you but I think that the race in making the flying car of the future has begun.

So what do you think about Cora?

Read up for more happenings in the tech world!

You Will Regret Online Shopping After Watching These Shopping Fails

Top 3 Weird Sightings from Google Maps You Should Check Out