The Scoop: The internet is a place where everything and anything can be possible.  That also means that it can also be a famous hotspot for scammers hoping to get easy money from desperate and naive victims. Check some people who got scammed buying from the internet.

Ever since the internet was launched in the world, the people almost devoted all their lives to technology. Like the ocean, the internet is a vast and mysterious place where everything and anything can happen.

Yes, in the deep web, anything can happen regardless whether those happenings are good or bad. Unfortunately, even on the surface web where people usually search also manages to stumble upon crime such as scams. You may also say that these are online shopping fails, but it still no doubt a scam to make people purchase fake products on the internet.

Here are some of the people who got scammed buying from the internet. Let’s just hope it won’t be you the next time this happens.

The same thing happened to that person who ordered Fifty Shades of Grey but also received a paper. However, that person paid at least a dollar so it wasn’t that much of a loss. Peter Clatworthy is a 19-year-old student who was saving the money to buy the limited edition console for his son was scammed.

When his package arrived, however, it came in a brown envelope which contained a grainy printed photo of the console. Although eBay refunded him his money and will make necessary actions against the seller, Peter probably won’t be able to go shopping online again.

The Digital Soap and Brick of Today

Another case of online scamming is a resident of India who ordered a Samsung smartphone from Snapdeal. However, when the item arrived, they were greeted with a bar of soap and a brick. He took his disappointment to Facebook and gained at least 20k shares for the post. The company promised to return his money back and like Peter, you can bet that this guy won’t be having any more online shopping activities.

You Almost Never Get What You Ordered

When buying online there is always a risk that you will never get what you ordered in the first place. However, this last case is a bit friendlier and just amusing compared to the other two. At least she heavily wasn’t cheated on without notice. As the saying goes, if you ordered spring flowers but got spring onions instead, well, make do with it, I guess. Nevertheless, this is still a disappointment when it comes to buying things online.

Other Common Online Scams to Avoid

Online shopping scams are not the only hazards that the internet can bring. You can also get in trouble with other online scams that no matter how common they are, people still fall for them.

Ah, love, Who doesn’t want love? Love is such a wonderful thing that a person can feel in their lives. However, if that love demands an insane amount of money from you then leaves you after, you have two things left on you. A broken heart and financially broke. Online dating is in nowadays, encouraged by dating sites and apps like Tinder. However, they can also be a route to trickery. 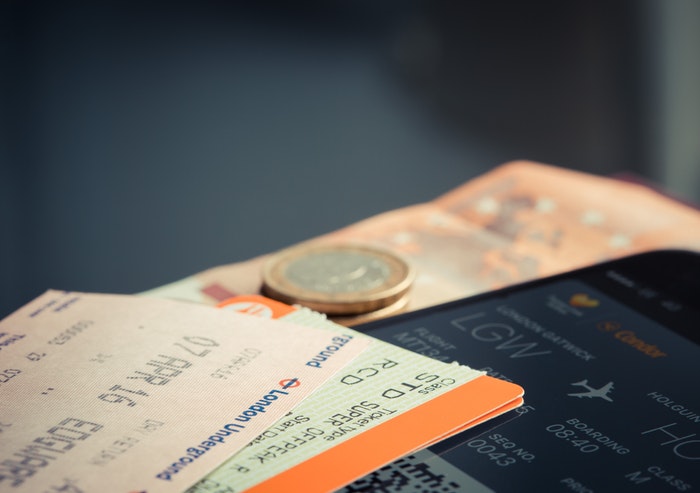 If you are desperate for a ticket to a concert or a flight, searching on the internet may be a bad idea. There are people who understand that desperation and will take advantage of it without regard to the consequences that will befall you. Therefore, it best that you ensure that the ticket seller is legit, someone you know and trust or from a very trusted company. 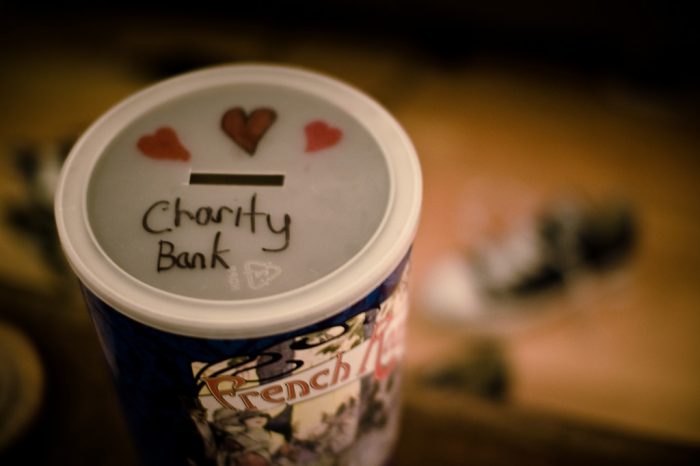 The internet can be a wolf in sheep’s clothing to those who don’t know how to be aware of the signs of danger. Although giving and donating to charity is for the greater good of everyone, there are some scammers who will stoop so low to exploit the good in other people. They will take advantage of disasters and crisis to be able to fool people to donate to those who are in need but those will fall into their pockets in the end.

Always Be Alert When Ordering Online

Keep an eye out when you are using the internet. Not only do other internet users come after your money but they can also harvest your personal information as well. Therefore, bear in mind the following tips:

So have you ever been scammed on the internet before?

For more tech talks and digital happenings, check us out!

How to Limit the Data You Give to Facebook

Top 3 Things Apple Maps Can Do that Google Maps Can't