The Scoop: When inventing technologies, one must know what the problem is in order to know what to make to solve that problem. However, sometimes that is not the case. Learn more about the world-changing inventions that happened completely by accident.

There are numerous of inventions that get developed and launched every year. You can even avail some of the futuristic gadgets today while some are made so that only the rich can afford.

Unfortunately, not all tech is made equal because some of them are downright useless. On the other hand, there will be times when inventions can push the world to change… and without meaning to.

Here are some of the inventions that happened completely by accident that changed the world forever. 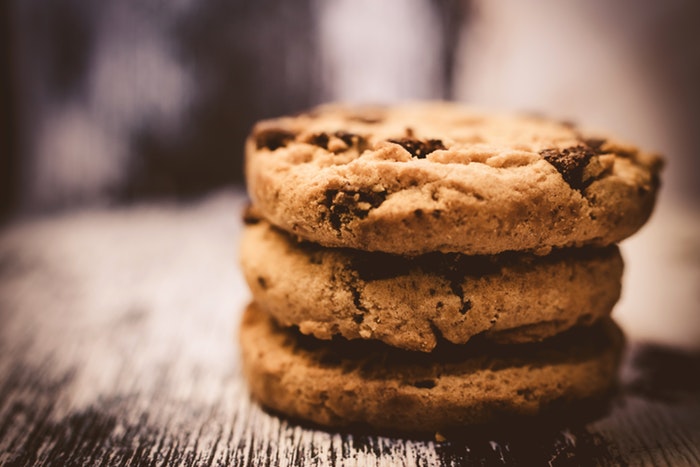 Yes, the favorite dessert that you always look forward to every after meals. The one that fuels your desire to shovel through the vegetables on your plate. The one and only chocolate chip cookie was actually an accident. Didn’t know about it? Well, consider yourself informed.

Let’s all thank Ruth Wakefield. She is an educator, a business owner, a chef, an author, and the most important achievement of all, the maker of chocolate chip cookie. Apparently, while trying to make chocolate cookies, she ran out of chocolate bars that she chopped the bar and sprinkled them in the cookie dough. The chocolate didn’t melt like she’d hope but it became one of the most beloved cookies in the world. 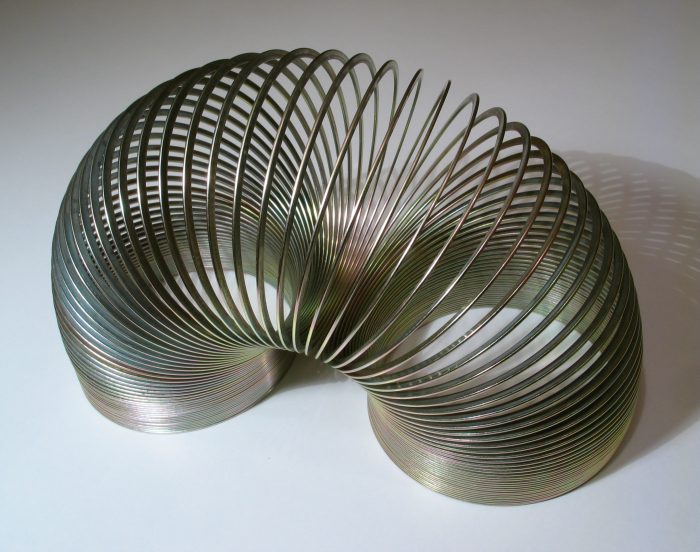 Admit it, you also enjoyed the time playing with a slinky when you were a kid. Doesn’t it feel satisfying to see it slink itself down a long flight of stairs? That is until you manage to twist it beyond comprehension that you ruined it. Richard James is the name that we have to thank for by giving us that wonderful childhood activity.

And yes, Richard also made this fun and addicting toy by accident. He was working on a task with building tools for marine transportations and was developing a system that can help improve his job. However, he clumsily knocked over some spare parts and he witnessed how one spring seemed to journey from the shelf to the table and down to the floor. He brought it home and made a few tweaks to improve it further and you’ve got the slinky! 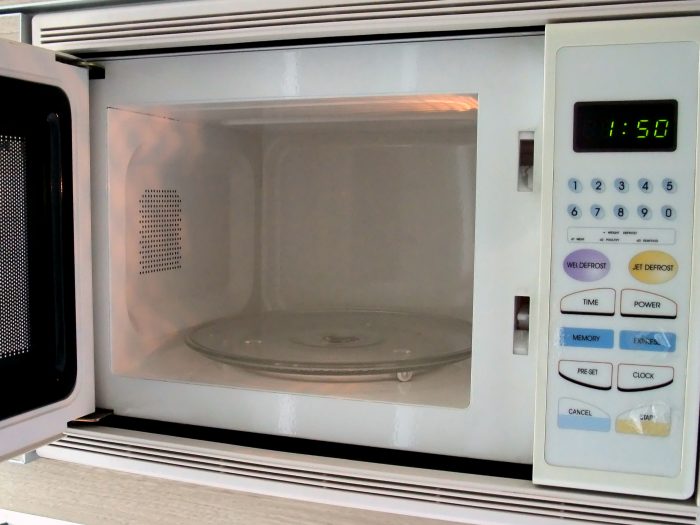 Not all of us have the talent to cook. That talent in people slowly diminishes as many other activities replace that act. However, with the help of the microwave, those who were not graced with the talent to cook can avoid starving to death or having to depend on their parents to cook. And its all thanks to Percy Spencer.

Percy is a self-taught engineer at Raytheon and also an electronics genius. While working on testing some magnetrons that are found inside radars, he suddenly felt the candy bar on his pocket began to melt. After that discovery, he began to contemplate on its possible contributions to culinary technology. Thus the microwave is born. 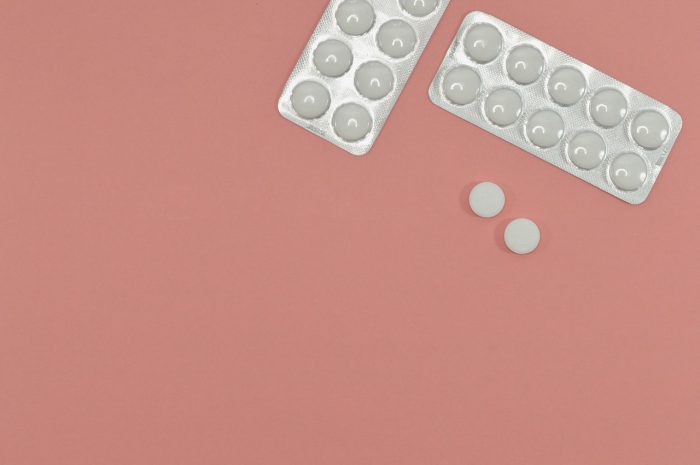 We all know the beginnings of the penicillin and we have studied it at school in science class. However, this is one accident invention in all of history that mattered because it saved plenty of lives after. In short, this one is worth a repeat and thus earning it a place on our list.

Alexander Fleming is a brilliant physician that made history by inventing the world’s first antibiotic. By mostly leaving his workplace a mess before going on a holiday with his family, the untidy surrounding encouraged the growth of a fungus that led to his ultimate discovery. The penicillin. 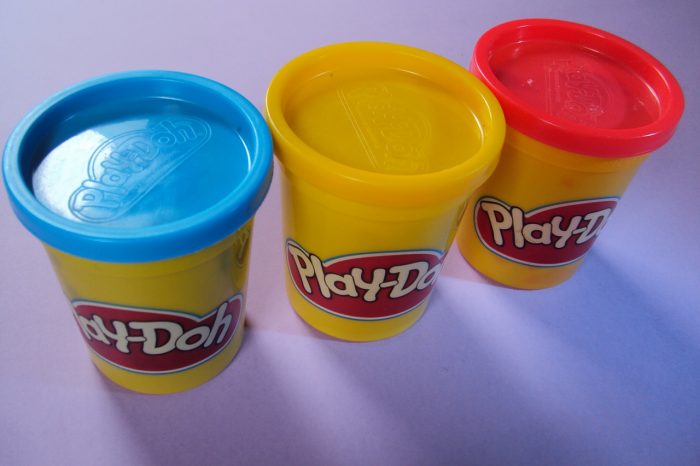 Can you imagine that your favorite tool of creativity in the past was actually a wallpaper cleaner? Well, it seemed that in this case, this invention is kind of like what NASA was also inventing. Their invention was made for one thing but can also be used for another. However, this story earned a spot on our list all the same.

Kutol is a soap company that discovered Play-Doh. The company is having a struggling time and was about to go under until one of the owner’s sister-in-law informed them that their obsolete wallpaper can be used as a toy. This suggestion was made after the sister-in-law, who was running a nursery school, bought lots of wallpaper cleaner and brought it to school finding how the kids loved it. It was supposed to be called “Kutol’s Rainbow Modeling Compound”. However, let’s thank that sister-in-law again for suggesting it to be called Play-Doh instead.

Not All Accidents Are Bad After All

If you think accidents always result in your demise, you might be wrong because the world won’t be the world we are living in now if these accidents didn’t happen. This just goes to show that accidents may not be all bad after all.

So what do you think about these inventions?

Read up for more tech talks and happenings in the digital world.

Top 3 Things Apple Maps Can Do that Google Maps Can't

Are You Really the Dragonborn? Prove It by Answering this Quiz