The Playstation Vita is both Sony’s success and folly.

“Success” since a lot of gamers love it, and there is no shortage of breathtaking and top-quality Japanese role-playing games in the console. “Folly” since it proves Sony doesn’t care much about the handheld console and did a half-assed job in supporting it.

Contrary to what other people say, the Vita isn’t dead, as its 2015 and 2016 lineup looks promising despite its glaring lack of premiere AAA titles. Speaking of triple A games, there are titles that are glaringly absent on the console. This sucks, but there’s not much we can do about it

There are also a multitude of awesome Japanese games, although most have not been (or never will be) localized. Seriously, some Vita owners are thinking about learning Nihongo just to understand the games’ dialogue.

Collectively, here are some games missing on the Vita, along with the ones that should be localized.

With 2k focusing their efforts on the bigger smart phone market, there’s no way we’ll see an NBA 2k game on the PS Vita. NBA 2k16 was recently announced, and as predicted, it will have no 2k version much to the collective dismay of all the console’s owners.

I mean, we can’t blame 2k for this considering that the Vita market is short on numbers. Regardless, somebody tell 2k that we’d be content on having the IOS or Android version available on the Playstation Store. Please. Oh yeah, shouldn’t EA take advantage of 2k Sports’ absence on the Vita? I’m sure an NBA Live Playstation Vita version would be a quick sell.

If no basketball game any time soon, we’ll just have to make do with the NBA 2k13 PSP version which is still priced at $20. I’m hoping that it’ll be on sale this summer (crosses fingers). 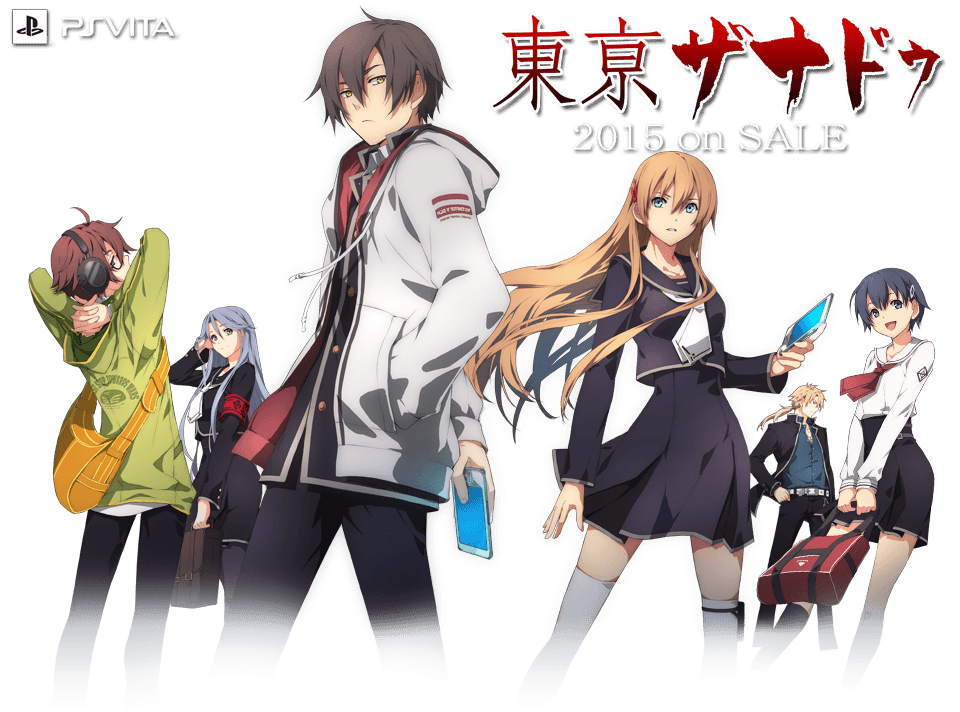 Developed and published by Falcom, Tokyo Xanadu is set to be released in Japan in September 30. If you take a look at some of the screenshots, the action RPG looks to be one of the most promising games of the year. The setting is in Morimiya city in the outskirts of Tokyo…and did we mention that according to reports, it’s an explore-able open world mini-Japan?

It also shares some elements of the Persona games, including its very own version of the “social links”. Hoping and praying that it will be localized!

Set for a Q4 2015 release date both in Japan and North America, Persona 5 will once again be directed by Katsura Hashino and will be for the Playstation 3 and Playstation 4. Contrary to its widely-acclaimed predecessor (which was set in the sleepy town of Inaba), it will be set in the bustling city of Tokyo. Unlike the former Persona games, the main protagonist carries out heists: a complete turn-around from the rule-abiding (?) Persona 4 protagonist, Yu Narukami. The social link system is also back, though in an altered form.

If you judge the game’s visuals on the trailers, it seems like the Vita isn’t powerful enough to support it. Regardless, Vita owners will happily be contented with a complete package of the game, albeit with downgraded graphics. Given that Atlus regularly releases games on the PS Vita, it’s not farfetched to think Persona 5 will be ported. Let’s hope for the best.

God Eater 2 on PS Vita is highly-rated, sleek, and is said to be fantastic. Monster Hunter Frontier G (an MMORPG) was released on the Vita in Japan, though it’s also on the PS 3 and on Windows.

Both of these games are a must-have, but they have one thing in common: they haven’t been localized. Capcom has no plans of bringing the Monster Hunter franchise on the Vita even if the handheld is tailor-made for it. As of today, we’ll just have to make do with Monster Hunter Freedom Unite (which is a PSP game).

A PES or a Better FIFA Game 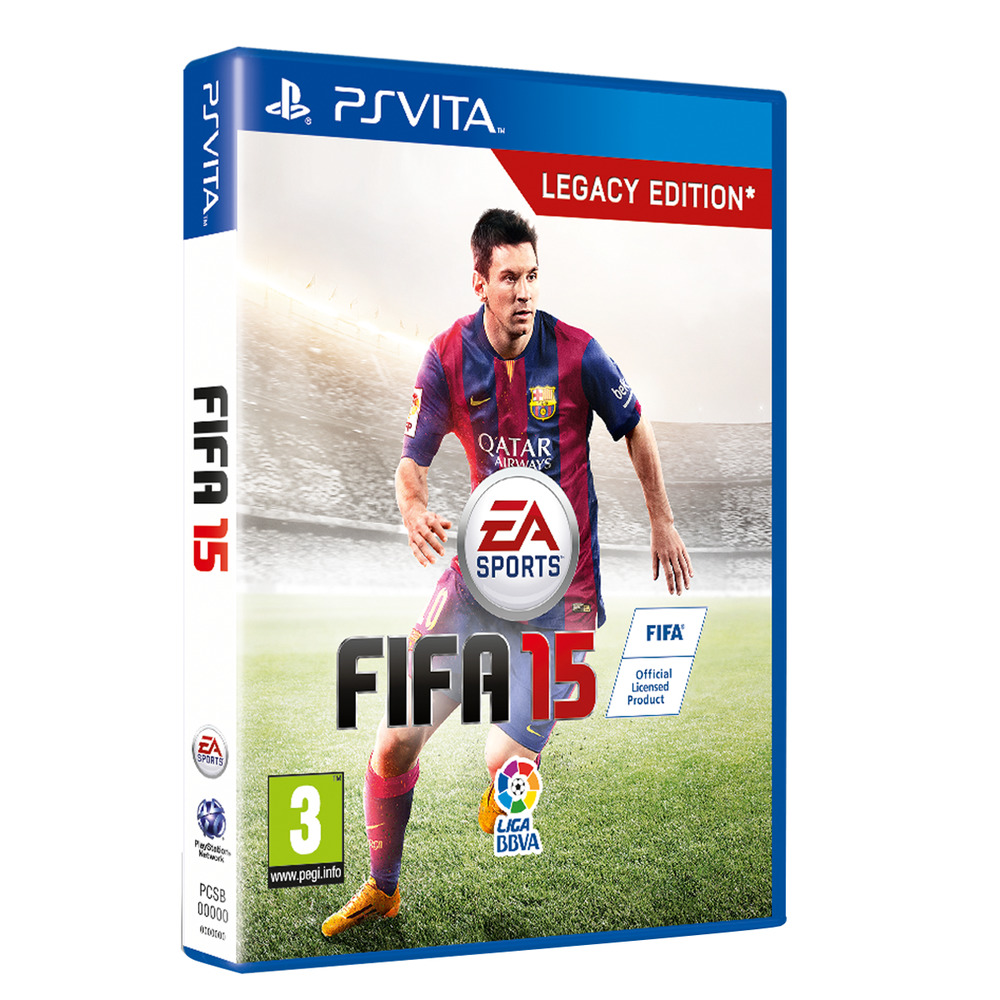 Sadly, the Vita lacks decent sports titles. This was highlighted by sinking to an all-time low when FIFA released FIFA 15, which had fewer features, is only a roster update (of FIFA 12), and unlike its predecessors, it had no multiplayer version. Yes. EA released an updated version WITHOUT multiplayer. I pity the people (including me) who bought it. Heck, even my FIFA 2009 Playstation 2 version has more depth and game play elements.

Anyway, EA has announced that FIFA 16 won’t be on the Vita and on the 3DS. Isn’t it time for PES to make an appearance on the PS Vita with its main competitor focusing on (rolls eyes) smart phones?

Despite the downsides, the Playstation Vita is still a thriving handheld. Resident Evil Revelations 2 Vita version is set to be released next week, and games like the Danganronpa series (hoping for a third installment), and the recently released Lost Dimension is making the console a must-have.

5 Little Things In Children You Envy To Have Again