The Scoop: Recently, the gaming news is filled with reports that Trump is holding video games responsible for violent behaviors that caused shootings. Today, he will be meeting with video game industry leaders to talk about that. However, are video games really the cause?

You probably have heard about President Trump blaming video games as the cause of violence for the Parkland shooting. However, not all seem to share his sentiments. So many people disagree with his notion that they even took it to social media such as Twitter. 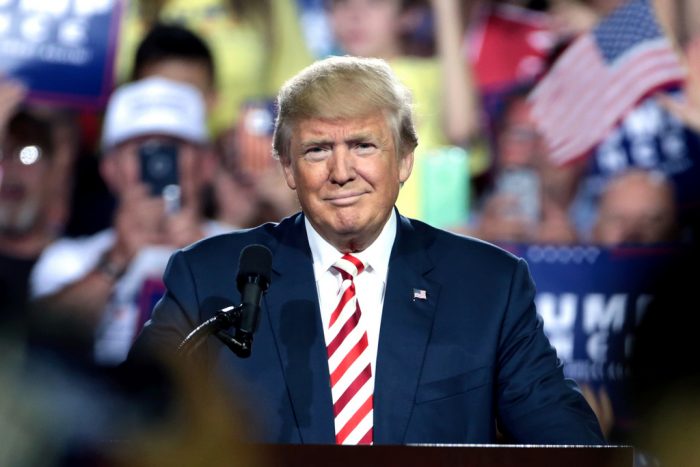 Trump is suppose to hold a conference with representatives from video game industries to talk about gun violence.

Although it hasn’t been confirmed but it is reported in Washington Post that CEO of Zenimax, the parent company of Bethesda, Robert Atman, will be attending. Strauss Zelnik from Take Two Interactive, maker of the famous Grand Theft Auto. Michael Gallagher, leader of the Entertainment Software Association, a lobbying organization for the industry.

Also invited to the meeting will be some of the toughest critics of video games. Namely, Brent Bozell, founder of the Parents Television Council, Rep, Vicky Hartzler and R-Mo.

However, are video games really the cause for those violent murders?

Connection of Video Games and Violence

However, whatever outcome that will happen during the meeting will be known in a few moments. Until then, we just have to wait on what the verdict will be.

So what do you think? Are video games to blame for such violence?

For more tech talks, check us out!

Prepare for Battle with Fortnite's New Game Mode and Map!