Recent years have seen a boom in the use of Peptides for Bodybuilding and other sports performance enhancement. Peptides are small chains of amino acids that occur naturally in the body, and they can be synthesized in laboratories for use as drugs or supplements.

Some peptides are used as hormones or growth factors, while others are designed to mimic the effects of banned substances like anabolic steroids. Peptides are attractive to athletes because they are thought to be more effective and less risky than other performance-enhancing substances.

However, there is little research on their long-term safety. Peptides are not regulated by the Food and Drug Administration (FDA), so they are not subject to the same safety and efficacy testing as drugs. In this article, we examine the usage of peptides in bodybuilding as well as the potential risks and side effects.

What are the common bodybuilding peptides?

Before we dive into the risks and side effects of peptides, let’s take a look at some of the most common peptides used by athletes and bodybuilders.

Derived from insulin-like growth factors, igf 1 lr3 is a peptide that has anabolic effects on muscle tissue. It is often used in conjunction with other peptides and steroids to increase muscle mass and strength.

cjc 1295 is a peptide that helps to increase levels of human growth hormone (HGH) in the body. It is often used in combination with other peptides to promote muscle growth.

It’s particularly popular in bodybuilding for its ability to help the body recover from exercise more quickly.

A growth hormone-releasing peptide (GHRP), GHRP-2, is used to increase levels of human growth hormone in the body. It can be used alone or in combination with other peptides, such as CJC-1295. GHRP-6 is another GHRP that is often used for the same purpose.

Ipamorelin is a peptide that helps to increase levels of human growth hormone in the body. It is often used in combination with other peptides, such as CJC-1295, for its muscle-building effects.

1. Pain and inflammation at the injection site

Because peptides like CJC-1295 and GHRP-2 are typically injected, there is a risk of pain and inflammation at the injection site.

Another common side effect of peptides is nausea and vomiting. If you experience these symptoms, be sure to drink plenty of fluids and rest until they resolve. This reaction usually occurs when peptides are first used and typically goes away with continued use.

Diarrhea is another common side effect of peptides, especially when they are first used. Be sure to drink plenty of fluids and rest until the symptoms resolve. This reaction usually goes away as your body gets used to the peptide.

If you suddenly feel very tired after taking a peptide, it could be a sign of an overdose. If you experience this symptom, stop taking the peptide and seek medical attention immediately. Avoid this by making sure you follow the directions on the label and only take the recommended dose.

Like fatigue, headaches are a common symptom of an overdose. If you experience this symptom, stop taking the peptide and seek medical attention immediately.

Why do peptides cause muscle cramps? It’s not entirely clear, but it is thought that they may interfere with electrolyte balance in the body. Since bodybuilding peptides are typically injected, they may also irritate the muscles or cause inflammation.

If you experience muscle cramps, be sure to drink plenty of fluids and rest until the symptoms resolve. You may also want to try taking a potassium supplement to help replenish electrolytes.

Allergic reactions are rare but possible with peptides. If you experience shortness of breath, hives, or swelling of the face, tongue, or throat after taking the peptide, stop taking it and seek medical attention immediately.

Unfortunately, some peptides can cause acne breakouts. If you are susceptible to acne, be sure to choose a peptide that is known to be gentle on the skin.

While this may not seem like a bad thing for bodybuilders, increased appetite can lead to weight gain if it is not kept in check. Be sure to eat healthy foods and control portion sizes to avoid unwanted weight gain.

If you’re someone with high blood pressure, you should be especially careful when using peptides. Some peptides can cause a temporary increase in blood pressure due to their vasodilating effects.

Anxiety is a common side effect of many peptides, especially those that affect the central nervous system. If you are prone to anxiety, be sure to choose a peptide that is known to be gentle on the nervous system.

If you experience anxiety while taking a peptide, be sure to stop taking it and seek medical attention immediately.

Sometimes, peptides can cause restlessness and insomnia. If you are having trouble sleeping, be sure to choose a peptide that is known to be gentle on the nervous system.

If you experience these symptoms, be sure to stop taking the peptide and seek medical attention immediately.

Are Peptides Safe: The method of delivery

Regarding whether peptides are safe, one of the main concerns is the delivery method. Most peptides are injected intramuscularly or subcutaneously with a needle. This carries the risk of infection, especially when needles are not sterile or are reused.

There have also been cases of people suffering from anaphylactic shock after injecting peptide products. This is a rare but potentially life-threatening reaction that can occur when the body has an allergic reaction to a foreign substance.

Are Peptides Safe: The long-term effects

Another concern with peptides is that there is little research on their long-term effects. Because the FDA does not regulate them, there is no requirement for safety testing or efficacy studies. This means that we don’t know what the long-term risks are of using peptides.

There is some evidence to suggest that peptides can cause side effects like headaches, fatigue, and nausea. There is also a concern that they could lead to more serious health problems down the road, such as cancer or liver damage.

Given the lack of research, it’s impossible to say for sure whether peptides are safe or not. If you are considering using them, it’s important to weigh the risks and benefits carefully.

Speak with your doctor and make sure you are getting your peptides from a reputable source like Peptides World.

The use of peptides for bodybuilding has a whole host of benefits. And while largely considered to be safe, there are still potential long-term risks and side effects. If you are thinking of using peptides, speak with a medical professional first and only use them under close supervision.
Be sure to also watch for any warning signs or side effects, and stop taking the peptide immediately if you experience any serious symptoms. Check out peptide therapy vs. testosterone therapy for more info.

The Best Home Exercises and the Benefits to Doing Them 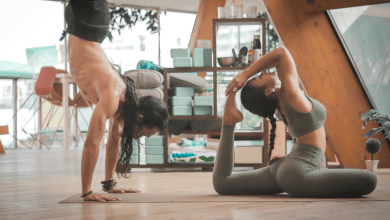 The Best Home Exercises and the Benefits to Doing Them 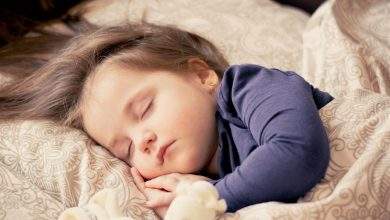 How to Get Better Sleep At Night: Tips and Tricks 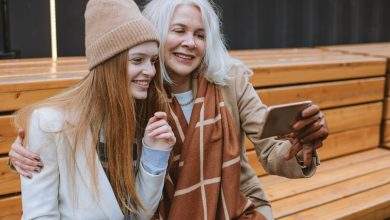 Epitalon Peptide Benefits and Side Effects – The Anti-Aging Solution? 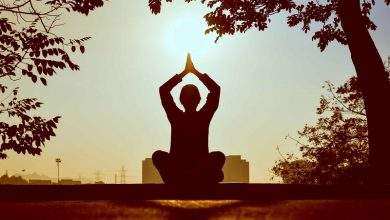 Holistic Addiction Treatment: What Is It & How Does It Work?

Check Also
Close
By Jen Hensey
All (544)
Follow Us